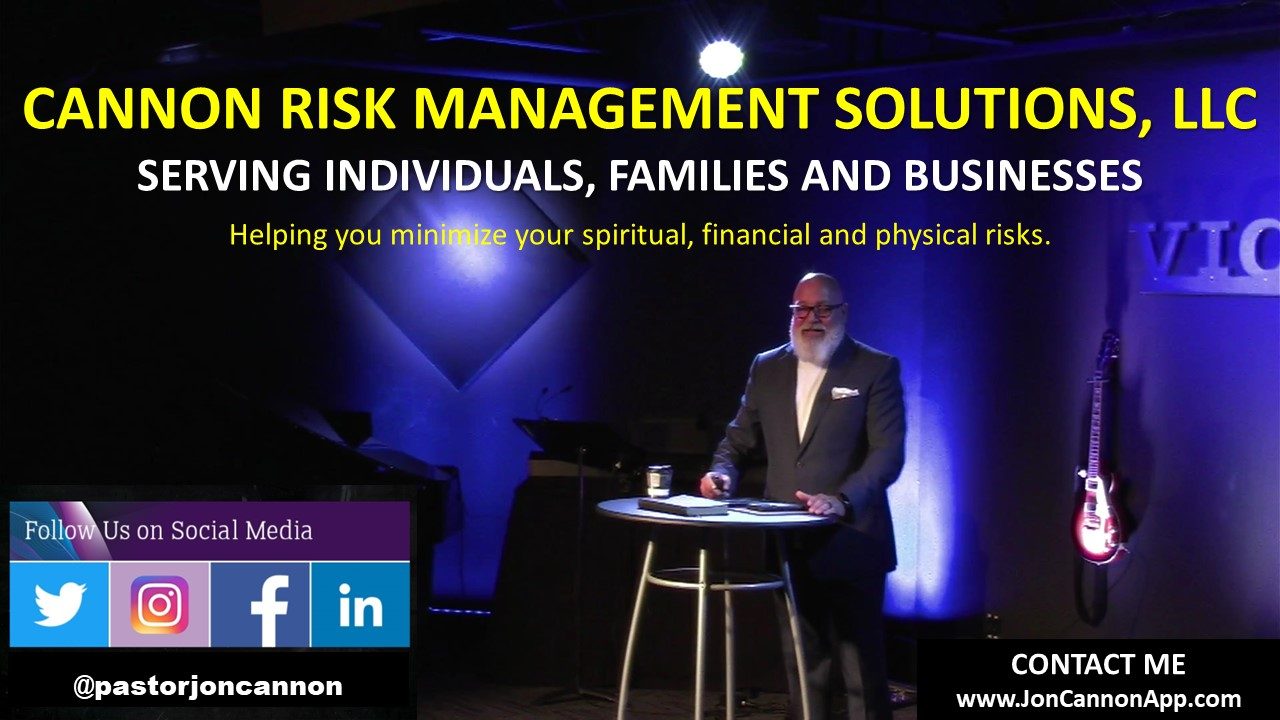 Acts 4:32-37 (nlt) All the believers were united in heart and mind. And they felt that what they owned was not their own, so they shared everything they had. 33 The apostles testified powerfully to the resurrection of the Lord Jesus, and God’s great blessing was upon them all. 34 There were no needy people among them, because those who owned land or houses would sell the 35 and bring the money to the apostles to give to those in need. 36 For instance, there was Joseph, the one the apostles nicknamed Barnabas (which means “Son of Encouragement”). He was from the tribe of Levi and came from the island of Cyprus. 37 He sold a field he owned and brought the money to the apostles.

END_OF_DOCUMENT_TOKEN_TO_BE_REPLACED

1 While Peter and John were speaking to the people, the leading priests, the captain of the Temple guard, and some of the Sadducees came over to them. 2 They were very disturbed that Peter and John were claiming, on the authority of Jesus, that there is a resurrection of the dead. 3 They arrested them and, since it was already evening, jailed them until morning. 4 But many of the people who heard their message believed it, so the number of men who believed now totaled about 5,000.

END_OF_DOCUMENT_TOKEN_TO_BE_REPLACED

Every second Sunday of the month at Victory Church is  Family Sunday, in which my wife Debbie and I share the stage and speak on marriage, parenting, and finances.

This month we spoke of the subject of Financial Oneness in marriage. This blog posts shares some of the items we covered. We hope this is a blessing to you and your family.

“Wise people live in wealth and luxury, but stupid people spend their money as fast as they get it.”  Proverbs 21:20 (GNT)